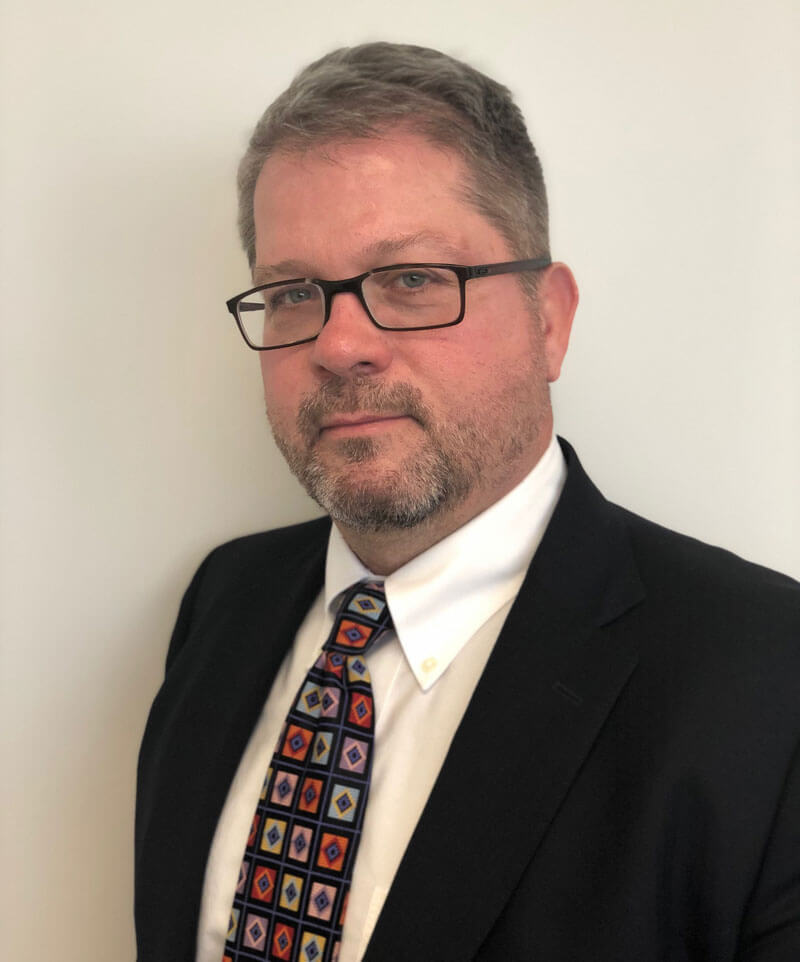 After graduating law school from Seattle University in 1987, Andy returned home to Missouri and began his legal career as a research attorney at the Missouri Court of Appeals, Eastern District, for Judge William H. Crandall, Jr. In that position, Andy learned the details of appellate procedure and finer points of legal writing analysis. After a short stint defending corporations in personal injury lawsuits, Andy changed his law practice to represent people critically injured at work, in car crashes, and falls on commercial property. Andy recovers medical expenses, lost wages, and permanent disability for his clients against employers, corporations and insurance companies.

Over the years, Andy has successfully recovered money for clients through settlement on trail, in civil cournts and the Division of Worker’s Compensation in both Missouri and Illinois.

When not practicing law, Andy enjoys hunting and fishing with his son. He and his family are also avid St. Louis Cardinal fans.